The Blue Mountains City Council finalised its third report on traffic management for Leura. The report dated 13th July 2020, was released for comment in June 2022. It is in two parts, an Options Report indicating the Council's immediate focus, and a Public Exhibition/Modelling Report.

A subcommittee of the Leura Village Association was formed under the chair of Andrew Tsaroumis, to consider the documents and what, if any, would be an appropriate response for the Association. The subcommittee prepared its recommendation and this was adopted by the Association's Committee and submitted to the BMCC.

The essence of this was:

The Association's submission can be read here.

A revised DA has been submitted by the developer, which is still unacceptable to residents and the Leura Village Association. 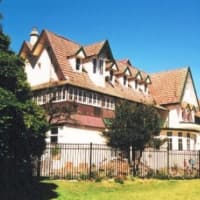 The BMCC released its latest Traffic Management Report for Leura, and after seeking input from its members, the Leura Village Association submitted its response, supporting some aspects, rejecting others, and offering alternatives. 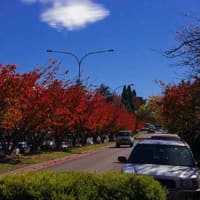 It Takes a Village

Leura gets a Christmas makeover thanks to enthusiastic volunteers. 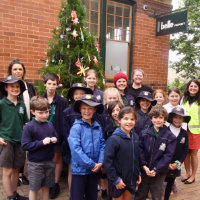